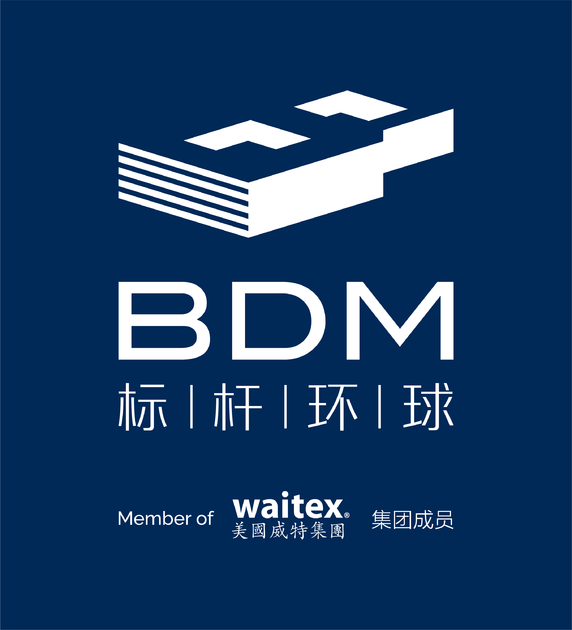 Any information contained in this information document (including all attachments and pages) is intended solely for the intended addressee. It may be confidential and/or subject to legal professional or other privilege. Any confidentiality or privilege is not waived or lost because this document has been sent to you or in your possession by mistake. If you have received it in error, please destroy all copies. You are notified that disclosing, copying, distributing or taking any action in reliance on the contents of this information contained in this document (including attachments) is strictly prohibited.

While all statements and expressions contained in this document are believed to be reliable, it makes no representation or warranty as to the accuracy of the information it provides and no liability shall be accepted for the content of this document, or for the consequences of any reliance or actions taken on the basis of this information.

The Waitex Group of Companies or Waitex Group is not a holding company but rather is an abbreviation for separate and distinct entities. References to the Waitex Group of Companies or Waitex Group are merely for convenience and shall not be interpreted or construed otherwise. All information and renderings included in this book are for reference use only. Your use of any information in this document is entirely at your own risk for which we shall not be liable. The final design, planning and timeline of this document is subject to potential revision and change without notice.

Benchmark Development & Management
Official website of the commercial properties development and operation company, Benchmark Development & Management.
https://user-assets.sxlcdn.com/images/71446/FqCpnu_naFWaKvnmN_HfgZb86uCM.png?imageMogr2/strip/auto-orient/thumbnail/1200x630>/quality/90!/format/png
Cookie Use
We use cookies to ensure a smooth browsing experience. By continuing we assume you accept the use of cookies. Learn More